The second coming of the Audi A7 is a slick specimen, but does it play things a little too cool?

In the pantheon of German luxury cars, there are three protagonists, each with their own unique personalities. At the risk of over-simplifying things, BMWs are engaging to drive, Mercedes-Benzes are comfortable, while Audis are sleek and cool.

The latest version of Ingolstad’s premier four-door coupe, the A7 Sportback, is certainly a proponent of that, taking the new company design language established by the A8 limousine and transforming it into something shapelier. The hexagonal grille is flattened and flanked by gaping air intakes, the headlights are scowl-ier, and the rear is dominated by a full-width light bar.

The fastback roofline makes a return from its predecessor, but the front and rear end treatments are much flashier – literally, as the car uses the head and taillights to put up a full-on scrolling light show whenever you lock or unlock it. It’s a fascinating and eye-grabbing extravagance of lighting technology that would put even KITT from Knight Rider to shame, and is well up to the task of a catwalk challenge with the segment progenitor, the Mercedes-Benz CLS.

Yet, for all the marvel that is Audi’s ability to crease and shape aluminium with such crisp definition (check out the sharp contours and accent lines down the flanks and the bonnet), the overall aesthetic lacks the cleanliness and simplicity of the original A7. It’s a more head-turning and in-your-face design, sure, but perhaps not one that would age quite as gracefully.

If the light show outside hints at the A7’s techno-wizardry, then the interior positively screams it. The dashboard is shared with the A6, and features the dual-screen MMI Touch Response system, which does away with nearly all the physical dials and buttons you’d normally use to control a car’s functions. This makes the modern Audi interior the closest thing to an automotive smartphone this side of a Tesla.

The system is lifted straight from the A6, A8, and Q8 (check out those reviews to see how it works), and though it’s one of the smoothest such systems to use, its ability to attract fingerprint smudges and streaks is a constant annoyance.

Other than that, there’s little to fault in the A7’s cabin. Audis are reputed to have some of the best interiors in the car industry, and it’s not hard to see why – there’s a preciseness to the design and build quality, as well as a solidity to the materials and mechanisms, that leaves you without a doubt as to its Teutonic roots.

And of course, it’s spacious; an extra 21mm of legroom has been liberated compared to the old A7, and there’s enough headroom for six-footers as well. A too-upright backrest is the only reminder that this car is something slightly less practical than a traditional executive sedan.

Once on the move, the A7 continues to be every bit the luxury grand tourer that the hi-tech cabin alludes to. The 3.0-litre turbocharged V6 makes a familiar return, and is well-endowed with 340hp and 500Nm of torque for effortlessly rapid, yet refined progress. The instantaneous and seamless startup that’s made possible by the 48V mild hybrid system is hugely impressive too.

Likewise the A7’s ride, which despite being on steel springs (unlike the A8’s air suspension) and 20-inch wheels, only very rarely allows the effects of pockmarked roads to be felt by its occupants.

So far, so very much like its statelier A6 sibling then. But it’s when the driver asks for a bit more pizzazz and exuberance when the roads are empty that the A7 comes slightly undone.

The A7’s racier roofline would suggest a slightly more enthusiastic and sporty character when pushed, but unfortunately that’s not the case. While the snappy initial turn-in response (thanks to four-wheel steering) and high levels of traction (thanks to quattro all-wheel drive) make the gathering of pace a frighteningly simple affair, it’s ultimately too soft, big and well-insulated to be engaging on a higher level.

Not that this will matter much to punters, as the A7’s crisp style and onboard tech make it possibly the best of the luxury coupes for impressing friends and acquaintances. Be in no doubt, the A7 is a seriously cool character, but for those who like to find a little more depth and emotion in what they drive, the A7 ends up being just that little bit too cold. 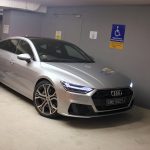 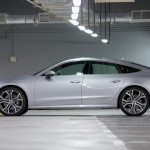 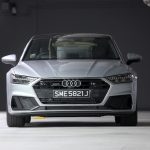 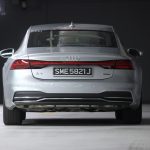 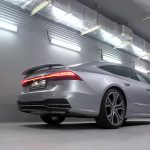 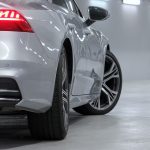 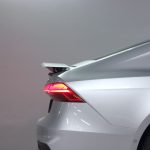 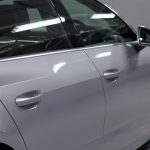 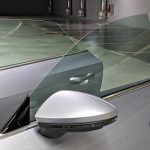 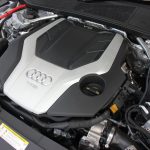 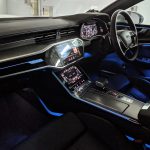 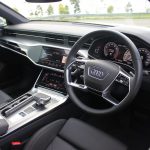 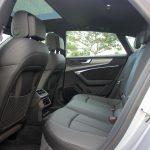 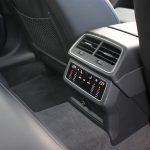 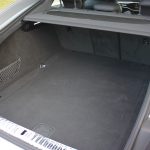 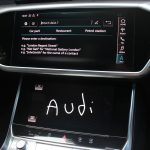 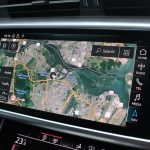 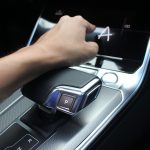 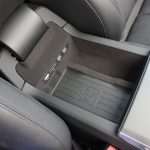 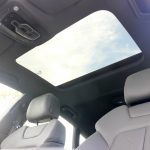 A Dummies’ Guide To Owning An Electric Vehicle In Singapore