2019 Citroën C5 Aircross review: No Airs About It

Citroën’s new flagship may not be the magic carpet it’s claimed to be, but it’s still a very comfortable, and more importantly, unpretentious family car.

Flip through the brochures of most new cars on sale and you’ll typically find claims and boasts that allude to excitement, adventure, and performance. All these things sound great on paper, but in reality only pander to our vainer aspirations, and mean little in the drudgery of day-to-day life.

Rather than conform with this general trend, Citroën has chosen to go down a different route with its latest number, the C5 Aircross. It doubles down on comfort and versatility, two of the characteristics that matter most in a daily driver. In fact, in its brochure, there’s next to zero mention of “active lifestyles”, “outdoor pursuits”, or “thrilling dynamics”; the one and only mention of “driving pleasure” is tucked away on the fourth-last page.

It’s all in the company’s genes really – throughout its century-long history, Citroën has always been one of the more pioneering or bizzare (depending on your views on individualism) players in the car industry, and that was reflected in its cars.

The C5 Aircross isn’t anywhere near as boldly eccentric as its predecessors, but perhaps that’s for the better. After all, although car critics and enthusiasts admired the quirkiness of old large Citroëns, they never really took off amongst mainstream buyers.

As such, the C5 Aircross is a much more conventional car, just your regular five-door, five-seat family crossover. That said, it’s ultimately still a Citroën, so it still forges its own path across the automotive landscape.

Take the styling for example, it’s not quite as cuddly as the jelly bean-like C3 Aircross, but the C5 also goes big on broad, geometric shapes and a space-maximising uprightness. Pair that with the distinctive grille/headlights arrangement and some vibrant colour combinations, and you end up with a car you’d be hard-pressed to lose in a carpark.

More importantly, the C5 distinguishes itself in terms of how it’s designed to go down a road, wholeheartedly rejecting even a hint of a notion of “sportiness”, which tends to be the main culprit for the brittle ride in many crossovers that gives editor Derryn aneurysms on a regular basis.

Citroën makes a big deal about the Progressive Hydraulic Cushions in the C5’s suspension, which are hydraulic bump stops fitted to both ends of the damper’s travel. Unlike conventional rubber bump stops, these cushions halt the suspension’s movement more gradually, allowing the forces to dissipate slowly instead of ending with a hard thump. The low-slung Renault Megane RS uses similar items to great effect, so you’d expect even greater of the C5 Aircross.

That’s true to a certain extent. The “magic carpet ride” claim may have been a stretch too far from Citroën’s marketing team (you can definitely still feel some bumps), but the C5 keeps road imperfections impressively isolated from the cabin, while at the same time maintaining its composure over larger amplitude movements like road humps. Fly over one too fast and the landing feels impressively cushioned, and the body settles back to normal in one movement.

If anything, the C5 Aircross rides even better than its posh sibling, the DS7 Crossback. Fly over that same hump at the same speed and you’ll find the rear suspension struggle to keep the DS7’s body from pogo-ing up and down; an unpleasant experience even from the front seat.

Speaking of seats, that’s the other big innovation that Citroën touts about the C5 Aircross. They’ve apparently been inspired by the world of household furniture and bedding, are broader and flatter than most, and composed of varying layers of foam. The end product is one of the most comfortable we’ve encountered in any non-luxury car – soft and squishy but with excellent lower back support, even at the rear.

The rest of the interior is adequate rather than impressive. The family links with the DS7 and the other platform-mate, the Peugeot 3008, are clear to see in the dashboard layout, although each car’s central infotainment screen and digital instrument display features unique graphics that are all big on wow factor:

It’s all aesthetically pleasing, but out of the trio the C5 has the cheapest-feeling and most conventional interior, and its touchscreen lacks the physical shortcut keys of the Peugeot, making it a bit more distracting to operate on the move.

Round the back, you’ll find three chairs that slide and fold individually, and a two-tiered boot that has 580-litres of capacity as standard, but which can rise to 670-litres (rear seats moved forward) or 1630-litres (seats folded flat). However, the lack of a central armrest and cupholders, an impractically small slot to access the large door bins, and just a single USB port, do detract from the versatility somewhat.

The smaller C3 is a very expensive car for its size but thankfully the C5 Aircross doesn’t suffer the same fate. Its $124,999 (with Certificate Of Entitlement) price is toward the lower end of the class, and it comes with all the features you’d ever need (surround-view camera, park assist, electric tailgate, and plenty of active safety tech).

Overall the C5 Aircross is a compelling alternative to the usual German and Japanese (and Czech, and Korean) suspects, and unlike Citroëns past, you spend more time enjoying its Gallic charms than being beaten over the head with “French quirks”. 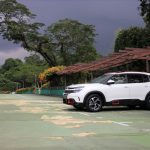 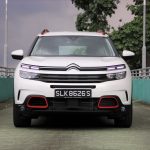 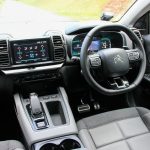 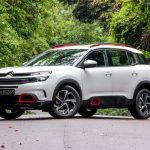 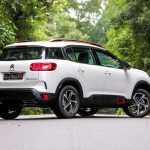 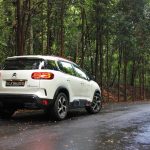 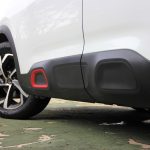 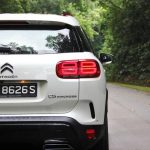 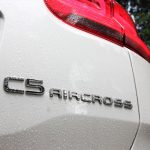 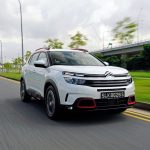 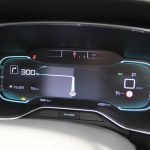 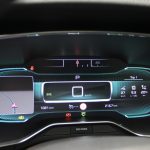 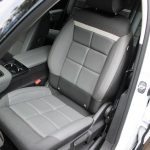 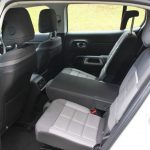 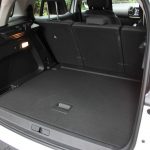 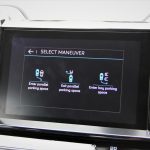 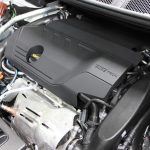 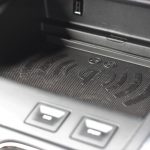